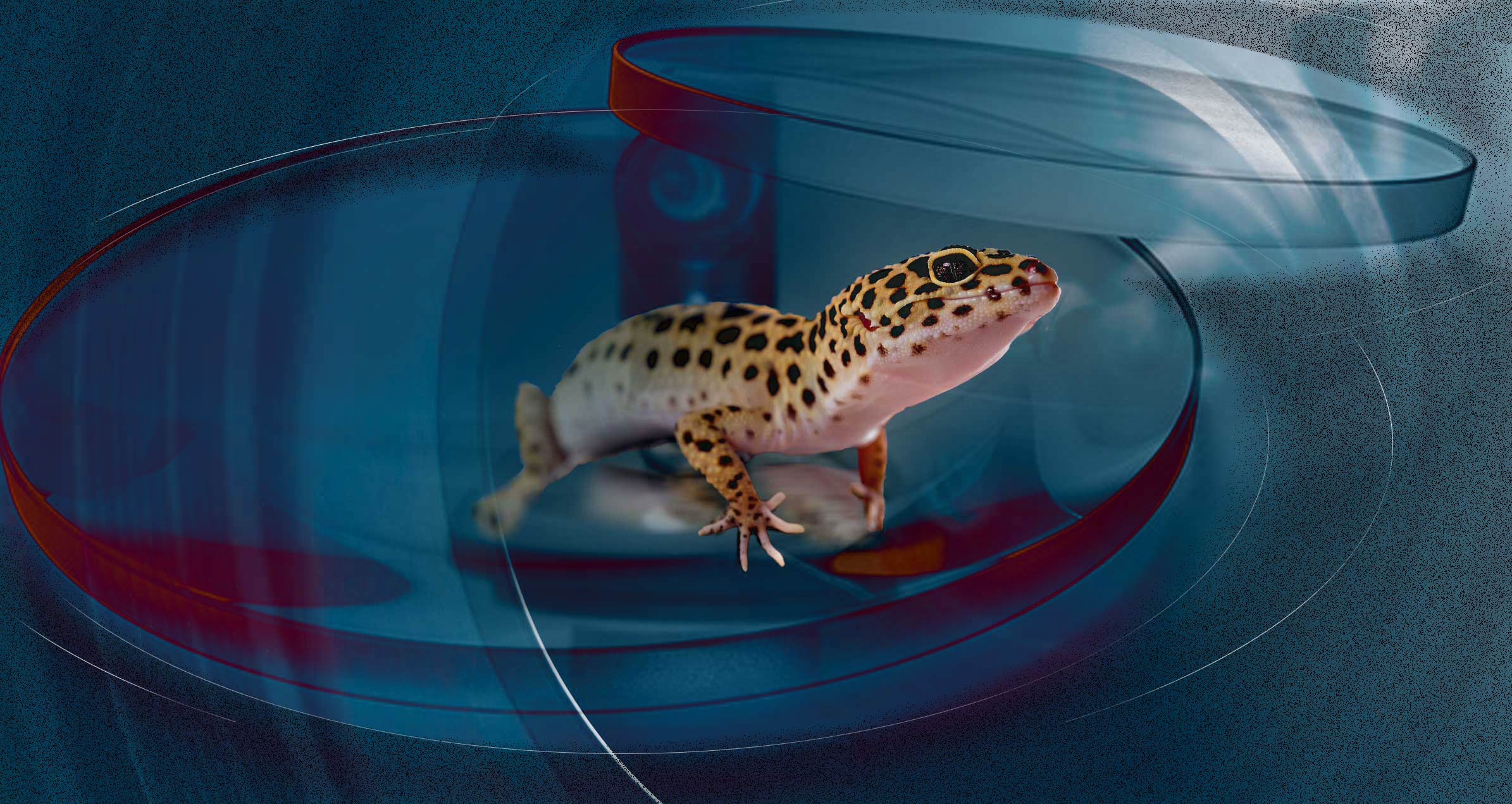 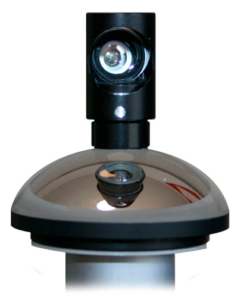 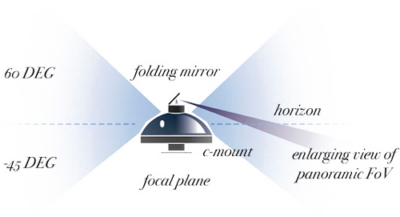 The eyes of the Nocturnal Helmet Gecko have an extraordinary sensibility, more than 350 times the human eye, and can distinguish colors also at very low light intensities when human eyes are color blind. It’s surprising and unique multifocal optical system, uses several distinct concentric zones, and each with different refractive powers.

Also, PanVision is a real novelty: it allows a true clear 5MPIX panoramic 360°vision in azimuth and an extremely large field of view in elevation of 270°… this is the ultimate (r)evolution in the field of omnidirectional panoramic lenses: the HYPER HEMISPHERIC VISION.

Moreover, the Bifocal version adds also an enlarging view of a desired spot in the panoramic field in the same compact lens… simply a genial MULTIFOCAL 360° omnidirectional optical system.

The innovative PanVison optical system uses a double reflection catadiopter instead of a convex mirror. This brings several advantages to PanVison: much more compact, self-supporting, and allows to balance efficiently aberrations. The latest applied innovations offer the ability to use the classical donut “blind spot” of panoramic omnidirectional lenses by introducing an additional optical group of lenses to capture the frontal field, allowing PanVision to reach a true HYPER HEMISPHERIC VISION.

The Bifocal version of PanVision is equipped with a specific frontal optic that allows obtaining an additional enlarged image of any desired point in the full panoramic view. Various magnification ratios of the zoom spot can be chosen to allow the best view possible of a certain scenario. In this case, the classical donut “blind spot” is filled with the enlarged image of the chosen spot. It allows obtaining simultaneously on the same single sensor a complete view of the panoramic image and the magnified spot with a high 5MPIX resolution.

PanVision is protected by copyright with the patent n°0001411421, developed by Prof. Claudio Pernechele, senior researcher of the Italian National Astrophysical Research Centre INAF Padova. The development, production and marketing will been exclusively done by Lobre s.r.l. PanVision can be made available as third-party system or developed in co-engineering with interested OEM’s.

Contac us for further information